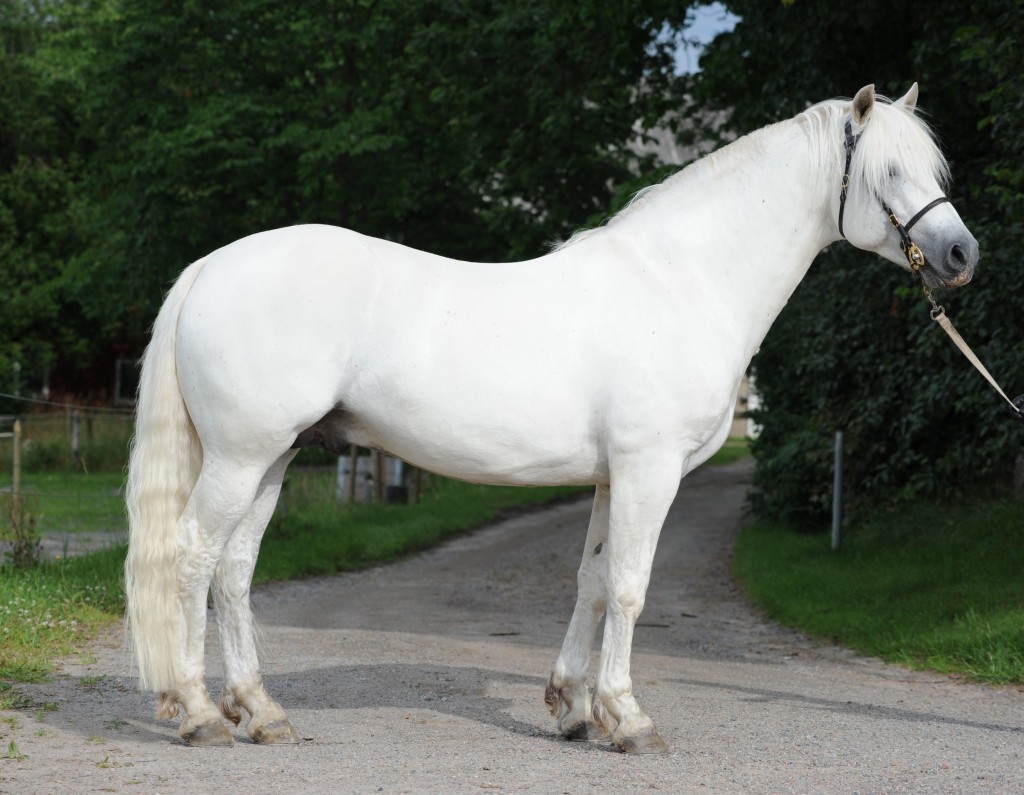 Finbarr  was Supreme Champion at the Breed Show 2010 first and only time shown. His progeny are known for a good confirmation. They are succesful in the showring but also in the ridden disciplines. In 2009 Finbarr was leased to France and Elevage de l´Aulne. Finbarr has ( 2015) sons that are approved stallions in Ireland, Finland, France, England and in Sweden.

Finbarr is very comfortable to ride and to educate which he seems to have passed on to his progeny.

Finbarr is tested N/N for the HWSD gene 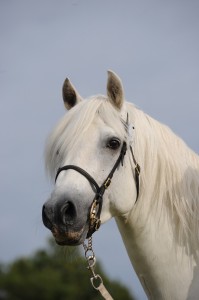 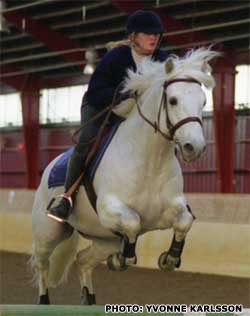 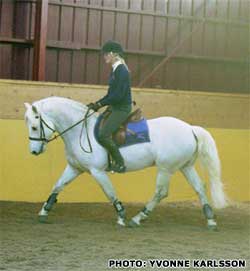 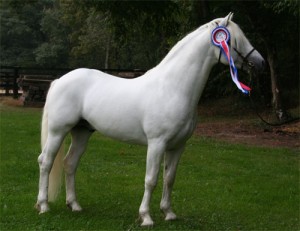 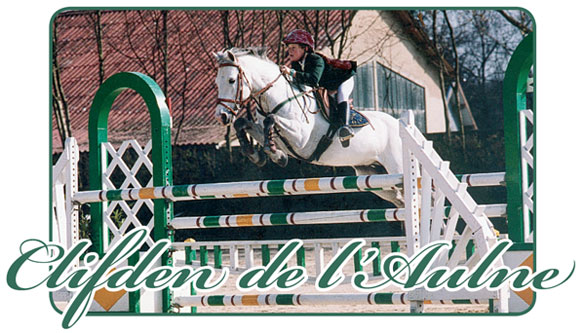 Born 1990 with JF and Chrisitne Marès, elevage de l `Aulne, France. Grey, born dun, 138 cm. In France has Clifden as well as his progeny showed an extremely good jumping ability . Clifden has progeny jumping in the highest classes as well in France as abroad. His swedish foals were born 2010 and we have great expectations. 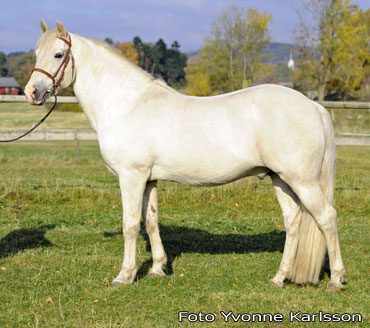 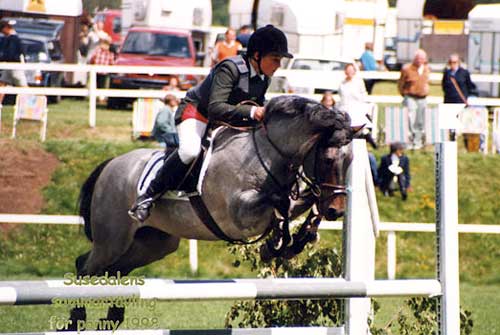 Born 1990 at Lofty Stud. Roan (bay) , 146 cm. Roderic was gelded 2007 because of a testicel tumeur. He is now a schoolmaster for my niece who owns him and her friends. Roderic took part in competitions , showjumping ( 110-115cm) and eventing. Everything with good results. He passed on his great jumping ability to many of his offsprings.

Roderic had to be put down in April 2020 . He then showed his high age. We will remember him as the kindest pony we ever had and a pony who always did his very best. 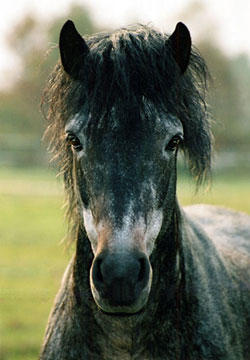